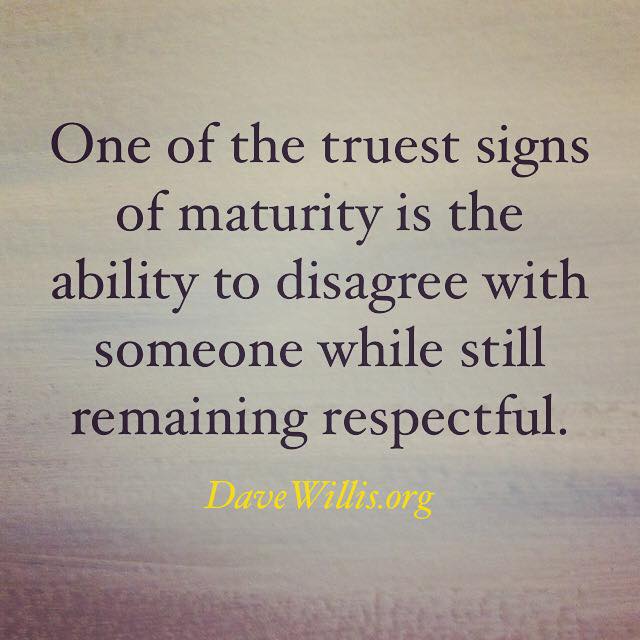 This post’s inspiration came from the deacon of our church, who is very liberal. I can’t promise that this will be the last politically-based post, but at least the last for now.

I just have some thoughts. You know that I didn’t vote for president. I wasn’t going to vote for Hillary, but didn’t want Trump either, though I was rooting for him deep down.

Well, he won. I was so happy. Now, seeing the protesters and riots, They can’t give the guy a chance, I complained to Mom. She had a good point.

We didn’t exactly give Obama a chance.

My point is this: We are all Americans. We might have different ideas on how to do it, but isn’t doing the best for our country a common goal?  Maybe that’s easy for me to say now.  Maybe that’s how I should have felt–and acted–eight years ago.

It ends in less than 24 hours! There is a light at the end of the tunnel. The 2016 election just might go down as the most irksome (My feelings are stronger than that, but I had to use the word) in history. At least of my lifetime. Don’t you agree, worse than the whole “chad” mess in 2000?

I found this quiz on Buzzfeed, and it tells me that lots of people share my excitement for tomorrow.

Here’s the link.  Have fun!

I’m so sorry about the subject of this post. If you are like me, you had enough long ago!

It’s as if you are bludgeoned with it! You have commercials where Hillary is attacking Trump. Change the channel and you have another one where it’s the opposite. Luckily, because California is so liberal, the candidates don’t spend much time focused on us. Unfortunately, Dad is a HUGE Fox News fan and that’s all they talk about.

I have already voted. That makes it worse, because I still have to listen to it. I voted to keep the death penalty, raise cigarette taxes, as well as on probably ten other propositions.

I left president blank. You know that I am a Republican. I couldn’t believe my choice of candidate.

As bad as Trump is, I like Hillary less. Besides the trustworthiness issue, she doesn’t seem genuine. While talking to people on the campaign trail she looks forced, like it’s an effort to be there. Like she has little in common with the common folk.

Thank you for allowing me to vent. All I can say is Tuesday can’t come soon enough.